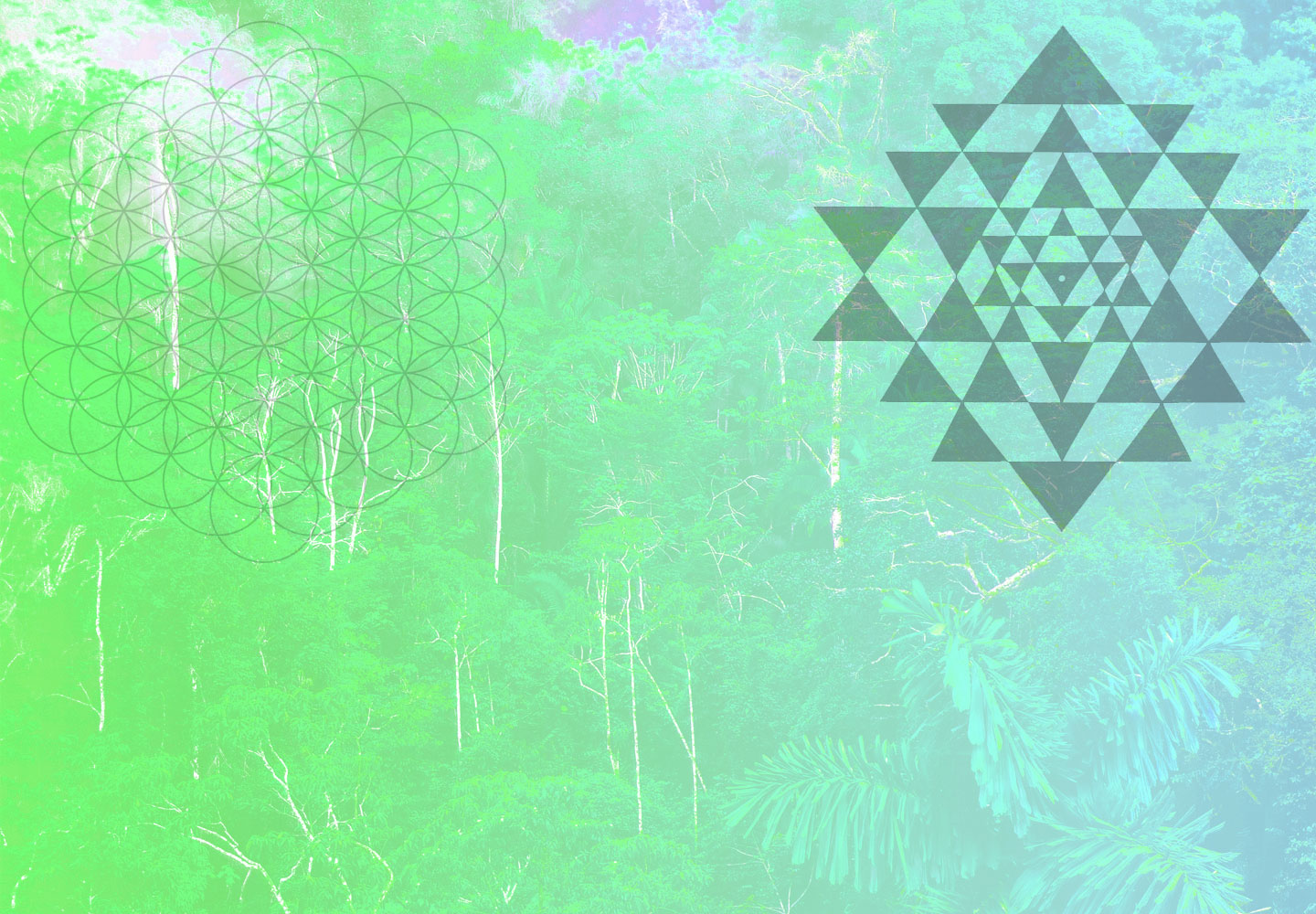 Alan attended Forest Hill High School in West Palm Beach, Florida. He was the President of his student council, a National Merit Scholar, the ‘Boy of the Year’ for Palm Beach County (1978), graduated 7th in a class of 406, sang with Dimension 20, Florida’s #1 high school performing chorus, and won county and statewide awards for speaking and acting.

Alan received his Bachelor of Fine Arts degree in Acting & Directing from the FSU School of Theater in Tallahassee in 1981, performed in the ’80 & ’81 summer stock seasons on Jekyll Island, GA, and was in the 1982 apprentice class at the Burt Reynolds Dinner Theater in Jupiter, Florida.

* launched GrandSpace, a warehouse community of artists & healers in Prospect Heights, Brooklyn, that housed hundreds of people and served thousands in NYC from 2002 to 2008.

* Alan & his partner were diagnosed with AIDS in ’85. Alan’s partner died in ’86 and Alan experienced a miracle healing, then participated with the big Tuesday night Healing Circle in New York, that grew out of Louise Hay workshops and drew hundreds of people every week from the late ’80s to the early ’90’s. Here Alan learned many healing practices and received his first Reiki certification.

* Alan learned harmonic toning in the New York Healing Circle, and then brought it to the people of New York by generating hundreds of ‘Moments of Sound’ with all different kinds of communities, most notably in the 1994 Gay Pride March & Civil Rights March on the United Nations (5000 participants), the 1997 Gay Pride March (15,000 participants) and the 1st anniversary memorial gathering at the site of the World Trade Center, on 9.11.02 (3000 participants).

* Alan is usually 100% vegan and very, very green (he occasionally eats fish & eggs). He was a 100% raw vegan from 1999 to 2005, has ‘green juice fasted’ over 700 days since 1999, has fasted up to 33 days straight, and in 2007 juice fasted a total of 100 days. Alan has written articles for the Hippocrates Institute, produced and appeared at events with Dr. Gabriel Cousens & David Wolfe, and has been a speaker at the Raw Spirit Festival in Sedona, AR & the New Life Expo in NYC.

* Alan has studied and practiced many styles of yoga, including a stint at Eddie Stern’s Ashtanga studio in SoHo/NYC, and now channels a synthesis of yoga styles that changes & evolves daily.

* Alan was active with Landmark Education from 1988 to 2002, as a participant, assistant and team leader. Alan was never on staff, but his outstanding speaking led several Forum & seminar leaders to invite Alan to go through the steps to become a Landmark Forum leader.

* Alan has participated in more than 50 ayahuasca ceremonies since 2003, and done two retreats in the Peruvian Amazon, with Don Diego at Sachavacay, and with the Shipibo Indians at the Temple of the Way of Light out of Iquitos.

* From 1987 – 1992, Alan was an active participant in New York City’s “big healing circle” with Samuel Kirschner (through Louise Hay), and received his first Reiki certification through this group. Alan received further Reiki Master certifications in January of 2009. In May of 2009, his hands began moving spontaneously at an ayahuasca ceremony in Miami, Florida. Since then, Alan has toured the U.S. and worked with more than 17,000 people in sound healing ceremonies and individual healing sessions, and partnered with about 1000 healers & musicians, practicing countless modalities & paths.