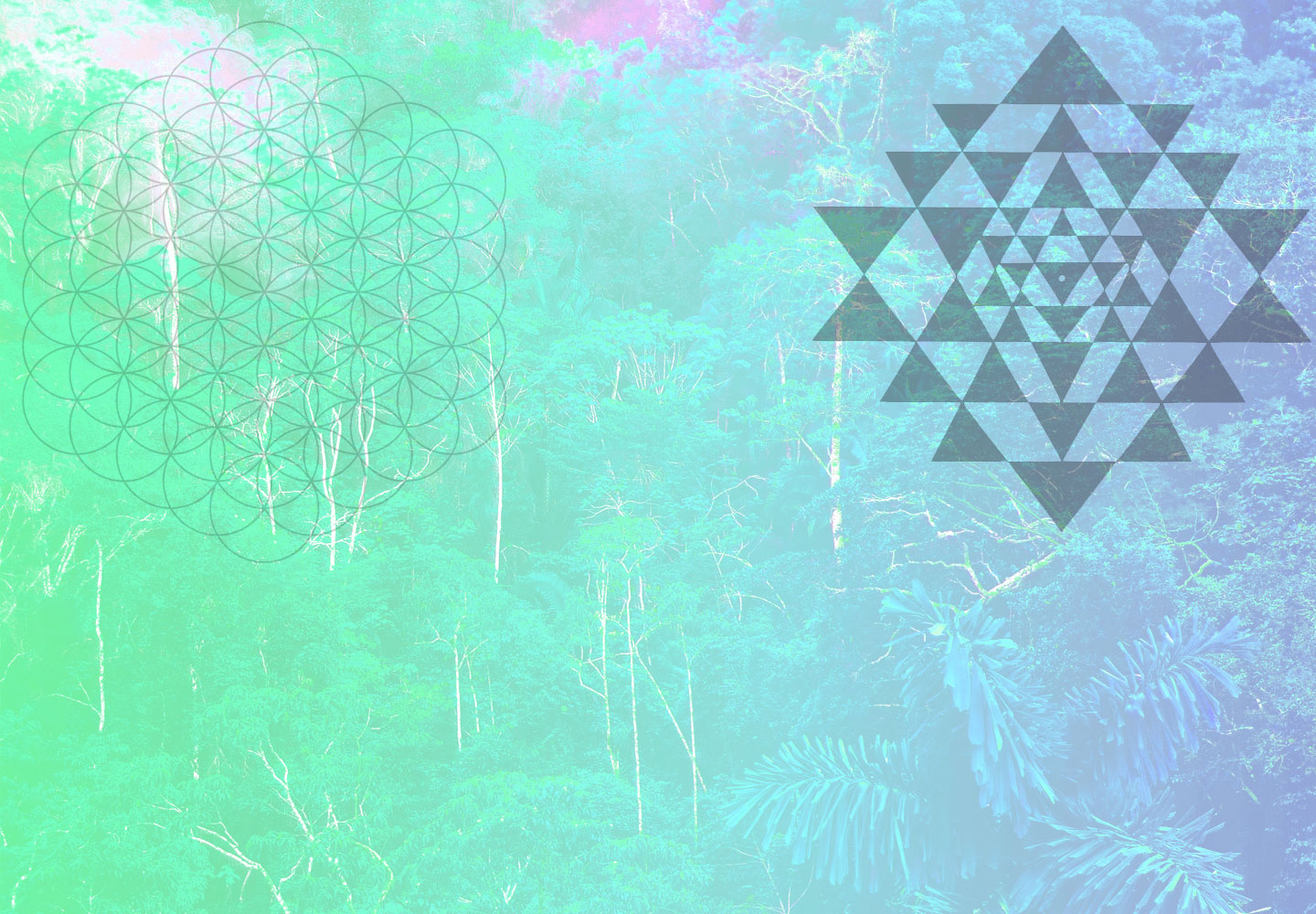 MY MISSION IS to bring healing to the masses, to the mainstream, to the people.

To reach the masses, we must bring these practices into:

Natural/spiritual/holistic health & healing practices will continue to be esoteric, alternative, marginal & unknown to the masses — until we bring these practices into ‘the system’. Most people have never participated in an ayahuasca ceremony, a sweat lodge, a juice fast, a meditation retreat, or a healing circle. It’s time to bring healing to the people, and South Florida is the perfect place to initiate global change. Let’s make holistic healing and tribal spirituality the hip & exciting way to live!

The Love Lounge – It’s a cafe, a studio, a party, or a temple. It’s the place to go for sound & energy healing,  to give & get a massage, eat super healthy food, sit in a psychic circle, learn flow arts, chill in a cuddle puddle, or attend any number of progressive dance, music & exercise oriented classes, rituals & ‘playshops’. Health clubs and yoga studios blossomed & filled a need in the 20th century. It is now time for a new kind of gathering & activity space, a new kind of community center. For more, go to LOVE LOUNGE.

The Monthly 3-Day Cleanse Community – Let’s combat obesity, cancer & other global illnesses through juice fasting & greener eating. Let’s maximize our media & social networking systems, to get tens of millions of people around the world to do a 3-day juice fast or health food cleanse at the beginning of each month. We want everyone juice fasting – our president & first family, the TV news anchors & talk show hosts, our spiritual leaders, recording artists, movie stars & sports icons. Let’s put it on reality TV – that’s real life drama & real life healing. Let’s take health & healing to the people. We have the power to heal ourselves & society; let’s do it!

The Family of Light: Artists, Psychics & Healers — I manage this Facebook group, to bring light workers around the world together. The group is growing, and our events are growing! https://www.facebook.com/groups/172459469486839/

Hummingbird — I’m developing a one-man show, sharing stories from my life, to entertain, inspire & liberate people. This clip is from the first reading of a script, at Empire Stage in Fort Lauderdale, Florida: https://vimeo.com/141940505

FeetBudz — I was a leader in the men’s foot fetish scene from 1996 to 2007, and produced parties in NYC, LA, London, etc. for thousands of footmen — but my parties were smaller, anywhere from 50 to 250, and only for men. I am currently seeking investors to produce much larger “FEET LOVE FESTIVALS” for ALL foot lovers — around the world.

A FEW OF MY VISIONS:

TV Show – Let’s create a show similar to Deco Drive, based in Miami & South Florida, called Tropic Vibe, Spirit Vibe, Tropic Tribe, Tribe Vibe – something like that – that covers all the tribal, spiritual, holistic happenings in South Florida – and I want to be one of the hosts. Same format & variety that other shows have, but with a much healthier approach — drum circles, sacred music events, raw/vegan/organic food venues & parties, spas & healing centers, tribal festivals, openings of the Love Lounge, coverage of the monthly green juice fast. Recipes, body work demo’s, resources, celebrity appearances, miracle healings & more.

The Farm – We are a society of addicts & sick people. Rehabs, fat farms & retreat centers are often expensive. Let’s create ‘ashram-style’ rehabs on organic farms, where people can go, for very little money, and get clean & healthy & turned on to a healthy new lifestyle. Everyone works on the farm to the best of their ability, getting close to nature, being in a place & a community where there simply are none of the things we are addicted to, and instead, there’s healthy food & lots of good healing practices. A large portion of the staff & volunteers are on The Farm as part of their training as healers, or simply to do ‘seva’, or service, as people do in ashrams. I’m sure this type of ‘healthy cheap rehab’ already exists, but they are few & far between. We need The Farm outside every major city, with easy access for all people!

The Green House at Walmart – A dedicated station at each Walmart, approximately 100sq.ft., called ‘The Green House’, that sells everything you need to drink & eat greener & to do  green juice fasting. Green powders, supplements, super foods, juicers, blenders, the NutriBullet, a frig with fresh bottled juices — plus live demo’s, tastings & ongoing video demo’s. During the ‘Monthly Green Juice Fast’, Walmart will have great deals on all juice supplies at The Green House, to support the nation in getting healthy.

Moment of Sound – Between 1994 & 2003, I generated ‘extended harmonic tonings’ or ‘Moments of Sound’, with groups of up to 15,000 people (see more in my Bio), and in the late ’90s, I sent proposals to 23 Olympic committees in 16 countries, to suggest we generate harmonic tonings at the opening & closing ceremonies of the Olympics, with the massive crowd in the stadium, and that we invite the global audience of hundreds of millions of people to join in and literally get ‘the world to sing together’ – for peace & unity. One Olympic office responded that they liked my idea, but that was all – and I let go of the project. I am focusing on other projects at this time, but I continue to hold onto this vision and share it.